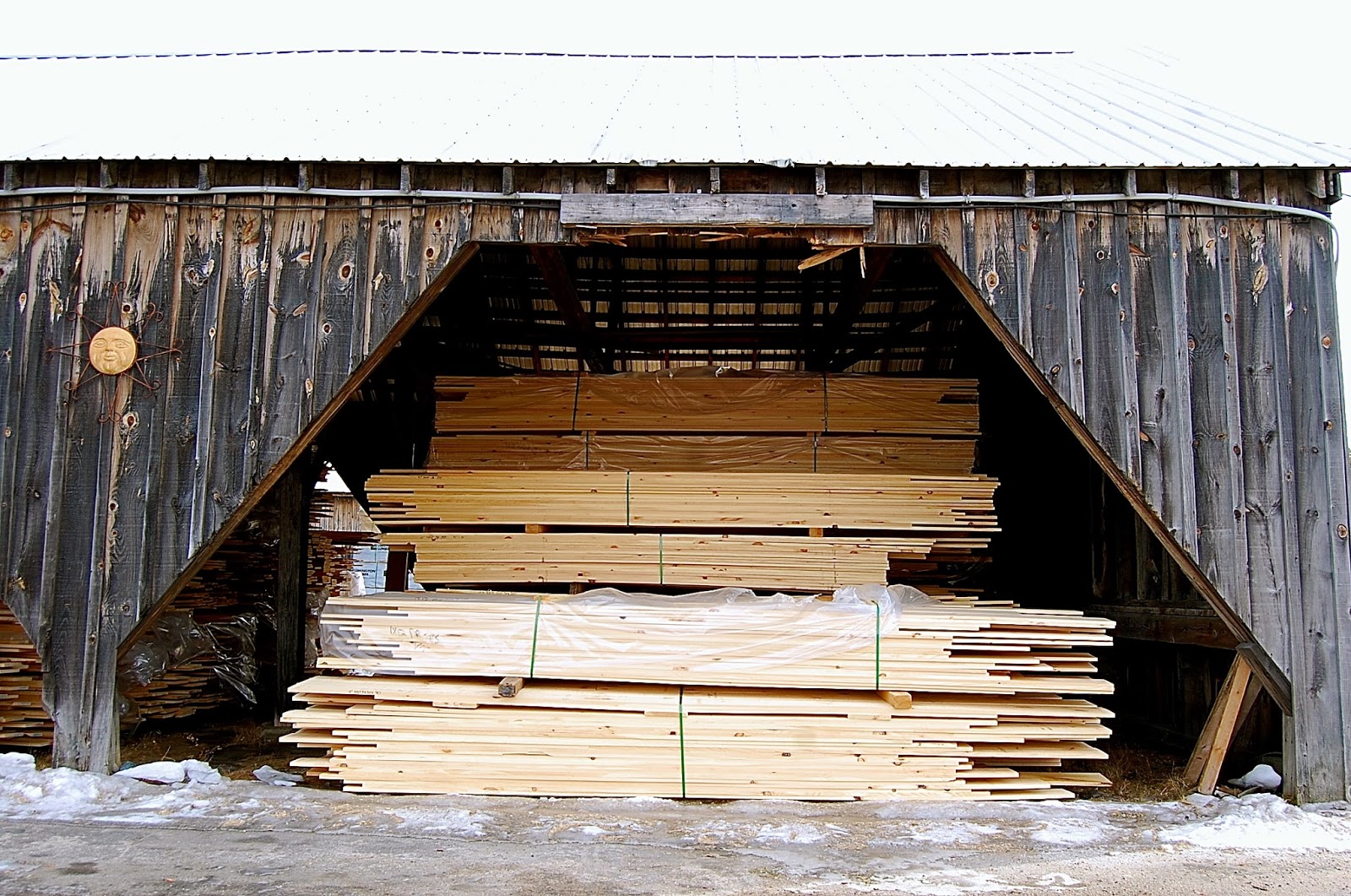 Well, we thought it was a great idea. And we could make some money at it too. Catching and raising homing pigeons and then selling them off. We had a plan, but no real knowledge about the training of these birds. No idea at all. But it would be a fun and beneficial way to spend a long boring summer. It was Teddy’s bright idea. He claimed he had caught lots of pigeons with other friends in years past. He said it would be easy, and he knew just where to find them. He led us across the tracks, down to a couple of the large lumber sheds of the NT Fox Co. When we got to the buildings, we were staring up at large stacks of lumber that smelled so sweet drying in the summer heat. He then proceeded to tell us what the ‘plan’ was. We’d each work our way to the top of the piles and reach in and grab the birds, while they sat perched and cooing on the eaves. It just seemed too darn easy. After about an hour of moving around precariously on the top of the wood stacks and not even coming close to touching a bird, we all realized our dreams of ‘hitting the big-time’ in the world of raising and selling homing pigeons was going to be a dream that we would fall short of by a wide margin.
I suggested, “Teddy, maybe if we got some cardboard boxes, filled them with pigeon food (by the way, what do pigeons eat anyway? peanuts?), tied a string to the lid, sat below, they’d walk in so we might close the lid from below.”
“They’re not that stupid.”, he laughed in front of all the guys. I was the one feeling kinda stupid now. I guess writing that great American story entitled: “My Life in Pigeon Cages” was going to have to be delayed for a few years. Now that I look back on it, it probably wouldn’t have went well anyway, given that Dad had already released the rabbit I caught in the field weeks ago. He said it escaped, but I knew better. If he couldn’t handle a small rabbit, how would he ever survive the cooing on the roof of the house of twenty pigeons.
Later, after an afternoon of pickup baseball, I asked, Teddy, “Don'’t you have to have a special breed of pigeon to make them keep returning and delivering messages?”
I had read a story recently about how these birds were used effectively in WW2.
He came back with the retort, “Hey any animal can be trained. They’re all pretty stupid anyway.”
Teddy was the oldest kid in our gang, but he had a lot to learn about life and pigeons.